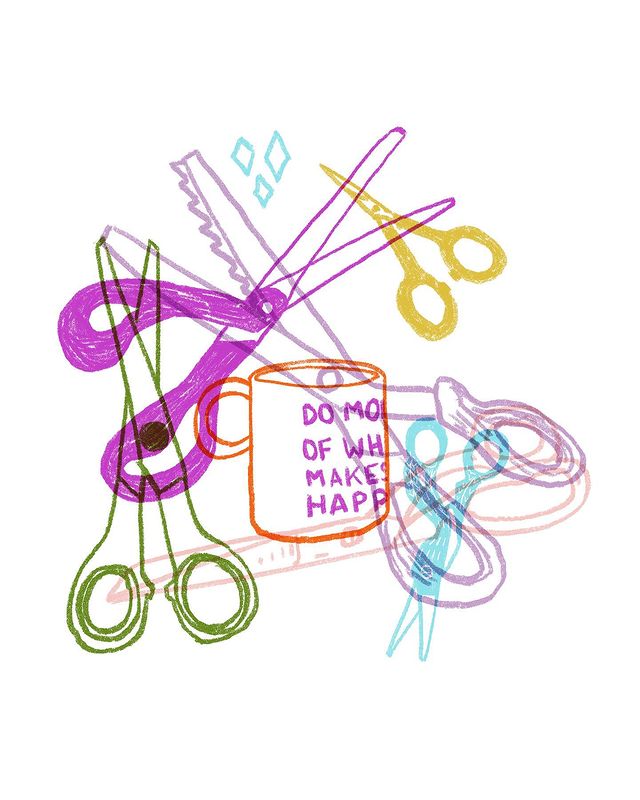 Since the Symbiota Support Hub has moved most of the efforts in creating documentation and help resources to the Symbiota Docs website and repository, I was tasked with revamping the main Symbiota.org WordPress website.

I’ve used the stylish logo created by Andy Miller (reworked by Samanta Orellana) to pick a color palette that was not too flashy. I reworked the content from the original front-page (initially worked on by Cat Chapman and later by Katelin Pearson) to adapt it to a modern layout. I have also changed fonts and font-sizes to make the looks aligned with the ones I proposed for the Symbiota Docs website.

Slide the bar to reveal the changes made in the original Symbiota.org design. See the live portal in its full glory. 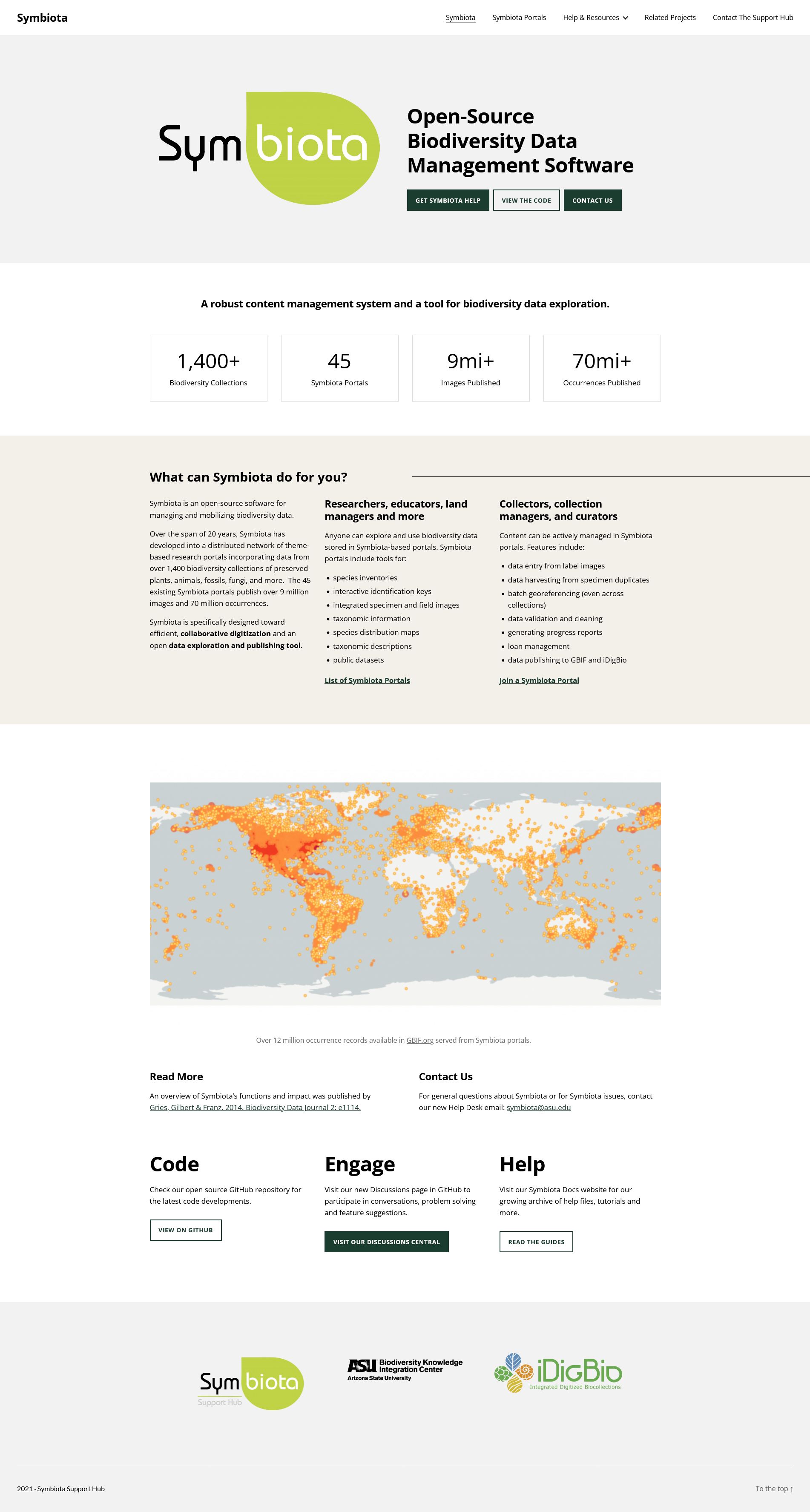 Full screenshot of the front-page of Symbiota.org (taken in November 2021)